The Glyphosate – Autoimmune Connection, What You Need to Know 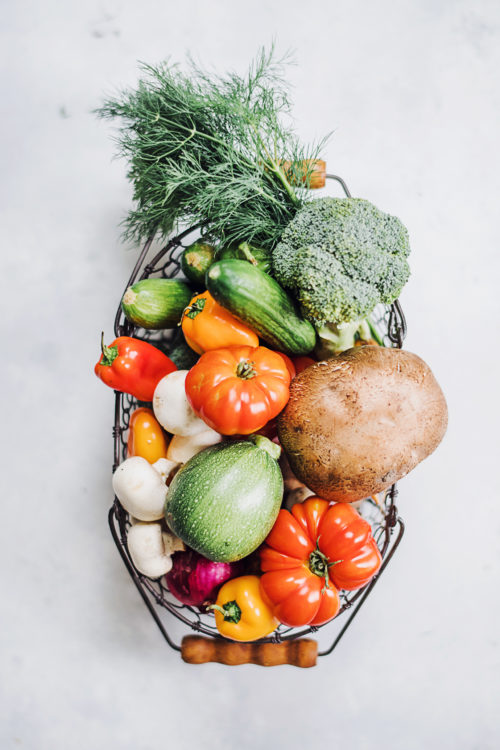 I read a parenting book a few years ago to glean some tips on child rearing as I had just had a baby. Among all the creative advice, one piece of advice jarred me. That advice was to not worry about feeding your baby/toddler organic foods. She said basically that it doesn’t matter because the nutrients were the same. I didn’t take that advice.  I knew that didn’t sit well for a variety of reasons – one of those being herbicides.

I originally was planning on covering one toxic component of herbicides – glyphosate – which is a key ingredient in Roundup and other herbicides commonly used in agriculture and gardening. But as I was doing my research it became apparent that the contaminants in the herbicides may be even more problematic. That is the formulation of the herbicide matters just as much as whether or not it has glyphosate.

In this video, I’m covering some of the different components of herbicide and then I’ll show you how easy it is to avoid this at the grocery store and in your garden. 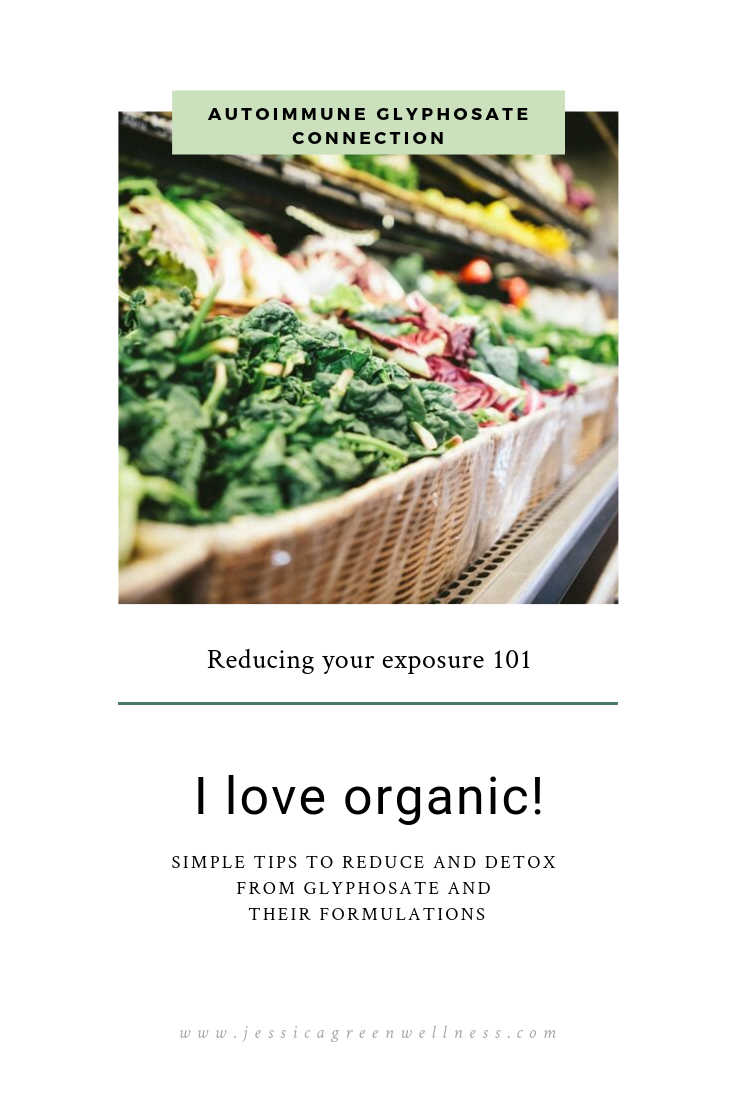 Glyphosate, an active ingredient in Roundup, is bioaccumulating in the environment as well as our body. According to Dr. Seneff, an MIT doctor, urine tests show that Americans have 10 times the amount of glyphosate in their systems as their European counterparts. This is an increasing concern.

According to Dr. Klinghardt, of Sophia Health Institute, Glyphosate combines strongly with Aluminum and Fluoride to lodge in the pineal gland and thyroid. Aluminum is highly toxic and fluoride will sit in the iodine receptor sites in the thyroid so your thyroid starves of iodine.

Dr. Seneff has noted that glyphosate dysregulates folate and methylation pathways which isn’t good for detoxification and processing of essential vitamins. She has also linked glyphosate to the rise in autism, alzheimers and autoimmune conditions

Glyphosate also a causal factor in leaky gut in part because it destroys gut bacteria because glyphosate is also an antibiotic. This means that it also damages our mitochondria (our energy powerhouse).

Glyphosate has been linked to the development of celiac disease, gut imbalances and thyroid disorders not to mention cancer and kidney disease.

But what else is in there?

Glyphosate and formulants, often include oxidized petroleum distillates such as families of polyoxyethylenamines (POEA). These formulants are also highly endocrine disruptive.

Contaminants in these formulations can include arsenic (As), cobalt (Co), chromium (Cr), nickel (Ni) and lead (Pb). According to this Science Direct article, these were present in numerous pesticide formulations, at levels well above admissible ones in water.  These are both toxic and endocrine disrupting on their own.

According to the same study in Science Direct, it appears the accumulation of the heavy metals and POEA in the soil, and of course the plants, is perhaps worse than the glyphosate component on its own.

What that means is that even if manufacturers take out glyphosate, the end product would still be extremely harmful.

So, back to the book I mentioned above. Is eating non-organic foods safe? I’m really not convinced. Any way you can reduce your exposure is important to reduce your body’s toxic load and this is even more important for children as they are more fragile than adults.

I also mentioned above, the use of herbicides/pesticides in the garden is important to look at.  When we apply things like roundup ourselves on our lawn for instance, we typically spray or apply a much higher concentration than would be used in agriculture. What’s worse is that it’s not uncommon for children and pets to walk all over and play in the garden shortly after applying it and then bringing it indoors. This then gets onto skin which easily absorbs about 60% of what it comes into contact with.

Finally, how do you help detox from Glyphosate?

As a reminder, knowledge is power. Don’t let this feel overwhelming because the solutions to reducing your exposure and detoxing from this is simple. You can do all this yourself at home! I love that don’t you?

Ready to work with someone who can take you through getting you back into balance? Book a free chat with me today to learn how we can work together. 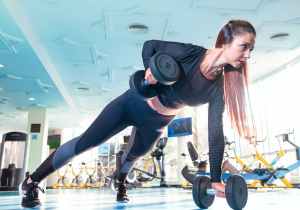 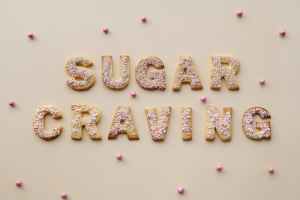 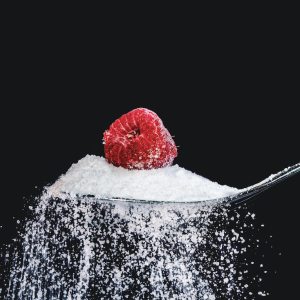